The Kerala State Bharat Scouts & Guides Association has announced its prestigious programme HESAS - (Health Sanitation Service). State, District, Local and School level bodies have been formed. The first step is a survey to be conducted by all the unit members and collect amble data for future work. The survey has been started on 20-6-2012. We expect it to be completed by 30-6-2012. The consolidated data will reach at the District level within a week after completing the survey. Activities based on the findings of this survey will be announced latter.
"LET'S JOIN TOGETHER FOR A HEALTHIER, CLEANER AND DRUG FREE KERALA"
Posted by BSG wayanad (Scouts & Guides Blog) at 7:54 AM 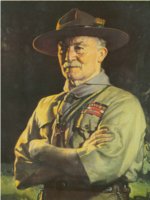 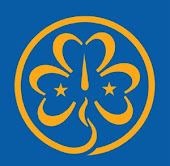